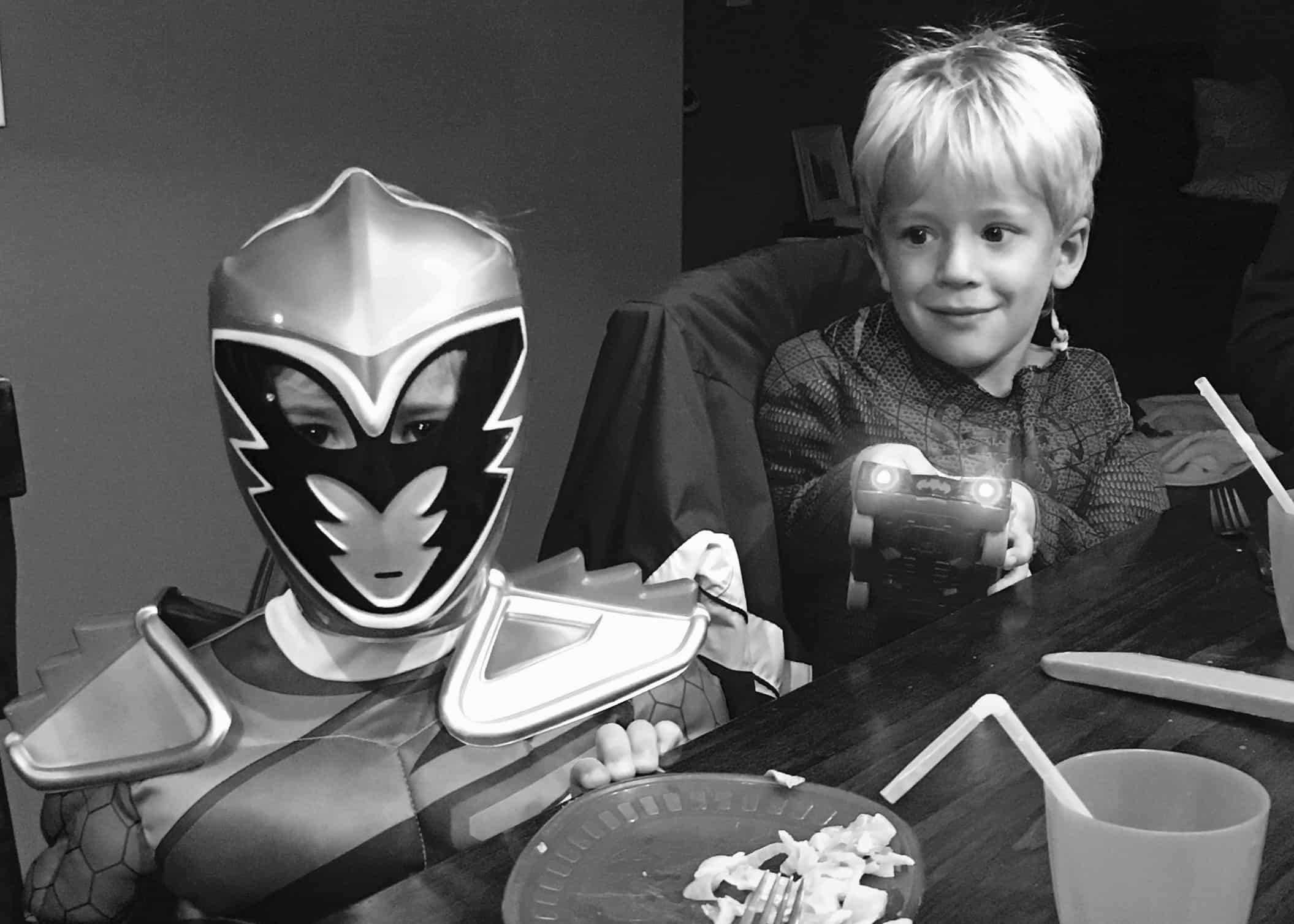 January 4, 2019 amber 22 Comments
*This post may contain affiliate links. If you make a purchase through a link, I may earn a small comission (at zero extra cost to you). You can read my policies and disclosures for more info.*

You know what? I never wanted boys!

OK now, hear me out…

Before I had kids, I never wanted boys. Quite honestly when I saw the little southern bits on the ultrasound, I was surprised; I indignantly thought, “Why would I have a boy? I am so clearly a girl mom!”

My second feeling was fear. I didn’t have brothers, only a sister. Growing up, my dad and most of the other boys that I knew were, in a couple words, cold and distant.

I just didn’t want a boy. God understood, and I trusted that he would oblige my silent request!

Fast forward eight years and three little boys in a row later, and I’ve learned some terrible truths about these little creatures.

I swear the smell that slithers out of their bathroom and hits me at the top of the stairs can knock me over.

The first time I smelled it, I instinctively thought that something had died.

Something got into our house, or into our pipes, and died in my sons’ bathroom! Or maybe the plumber needs to be called! Oh Dear Lord in heaven, what is that awful smell!?

Thankfully I discovered that an innocent animal still had its life, and no money was needed for the plumber. The bad news was that the problem was much worse… it was a fundamental one…neither of my older sons KNOW HOW TO FLUSH A TOILET!

I literally once discovered a scene so horrific that my life, and then theirs, flashed before my eyes. Upon examination, it appears that a 5 day old poo had been busy spawning lots of little E. Coli friends at his toilet swimming party! How could anyone live with such a smell from their attached bathroom!?

The question somehow seemed absurd to my sons who furrowed their eyebrows incredulously at me and stated, “I don’t smell anything.”

Other ugly truths about boys will likely hit home with most moms.

More trouble arises when they are walking around with food in their hands.

Humm what to do when you are done eating but have leftovers?

Drop it on the floor right where you are, yeah that’s a good idea, that’ll work. My boys have done this so often in fact that I have gone overboard on the term, “does that look like the trashcan?”

The same system applies for clothing that is no longer wanted on one’s body. Drop it where you are and leave the scene!

In fact, any item that is being carried from point A to point B but becomes obsolete somewhere in the middle will likely end up on the floor, in the middle of the room.

I get mad, but honestly, it’s so absurd that I have to laugh. Of course, only after I yell at someone to PICK UP THEIR CRAP!

The most I’ve seen done with my boys’ hands is making the rotation between going into the pants, and out to grab the Wii remote, then into the pants again, then out to eat.

Pants to food, toilet to food, finger in nose to swiping furiously on iPad (which explains the sticky residue). No. Washing. Involved.

But somewhere between the foul smells and the filthy fingers and faces, after the constant days of reminding them to wash their hands after they pet the turtle (and for the love, don’t KISS the turtle!), and reminding them to refrain from eating their toenails at the dinner table; during the bedtime stories and prayers and back rubbings that occur near the aforementioned God-awful smelling bathroom, come the sweetest times.

I am talking about when your son asks you if Mount Everest is made out of a whole lot of hot dogs and if he can go there one day and eat some.

Or when he asks to be told the story about how he was born and then asks if he pooped on the doctor when he came out naked while laughing ferociously.

Then there are the times when they confide in you their hopes, and dreams, and worries in their little lives, and the times when one of them tells you that he wants to be in the Army when he grows up and you have to keep your welling tears hidden from sight – tears of surprise, pride, and fear.

These are the really terrible truths about having boys. These are the parts that make your heart beat out of your chest and nearly explode.

The funny, frustrating, and grubby parts are really just a bonus.

But honestly the most terrible and wonderful truth of it all is that one day, these sweet, grubby faced little boys will grow up to be men. And the laughs may not come so easily, and their hearts may not be so light.

Their childhood will eventually be gone, but that won’t stop them from taking your heart with them into whatever challenges and wonders lie ahead for them, and all you can do is pray that the times you gave them and lessons you taught them as children were enough.