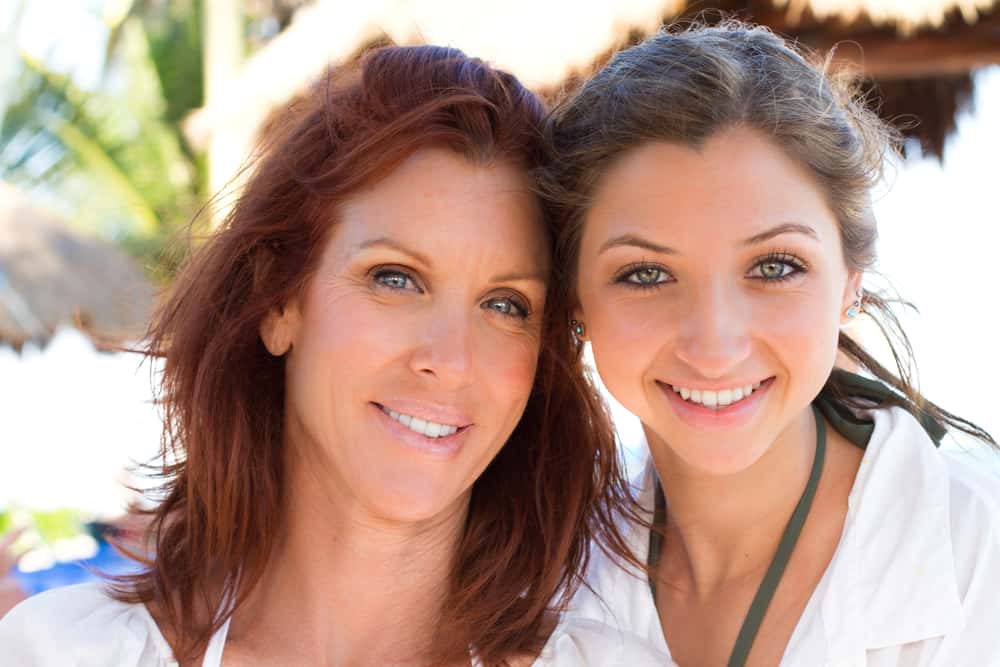 March 13, 2019 amber Leave a comment
*This post may contain affiliate links. If you make a purchase through a link, I may earn a small comission (at zero extra cost to you). You can read my policies and disclosures for more info.*

Let me tell you a little about my background.

I don’t like to admit it, but I was a bit of a wild child. I now look back and see all the angst that I put my poor mother through. I pretty much figured that I knew most things, and that my parents’ opinions on life were out of date. In fact, I don’t think they could tell me much that was worthy of my respect or attention.

But these two women could.

My mom always prayed that good and Godly women would be brought into my life as I grew.

I don’t know what your beliefs are, but I fully believe that my mom had a direct line to God when I was a teenager, and that he definitely answered her prayers, still does!

These fantastic women were both close friends of my mom, and we became so close, that I considered them my second moms. They were both super cool in my eyes; they were fun and they thought I was funny, and they weren’t so crazy with worry like my own mother was. They were everything that my mother wasn’t, or so I thought back then.

They were the angels that helped me to gain some freedom from the air of my home, but they also didn’t let me drown in that freedom. They gave me good advice and direction without me even realizing it, and gave me a place to land when I needed it. They saw through me and judged me by my heart, rather than my tenacious exterior. They weren’t intimidated by my attitude, and they tended to my heart that was oh so fragile during those rocky years as a teenager. The best part is, they didn’t have to do any of it.

When I started emotionally blocking out my own mother for the sake of building my own independence and sense-of-self apart from her, I instinctively let these two women in, possibly because subconsciously I knew that I still needed guidance that my immature, and self-absorbed nature couldn’t give.

They gave me acceptance, grace, love, and direction. They didn’t have to give any of that, and neither do you. But I hope that you will. 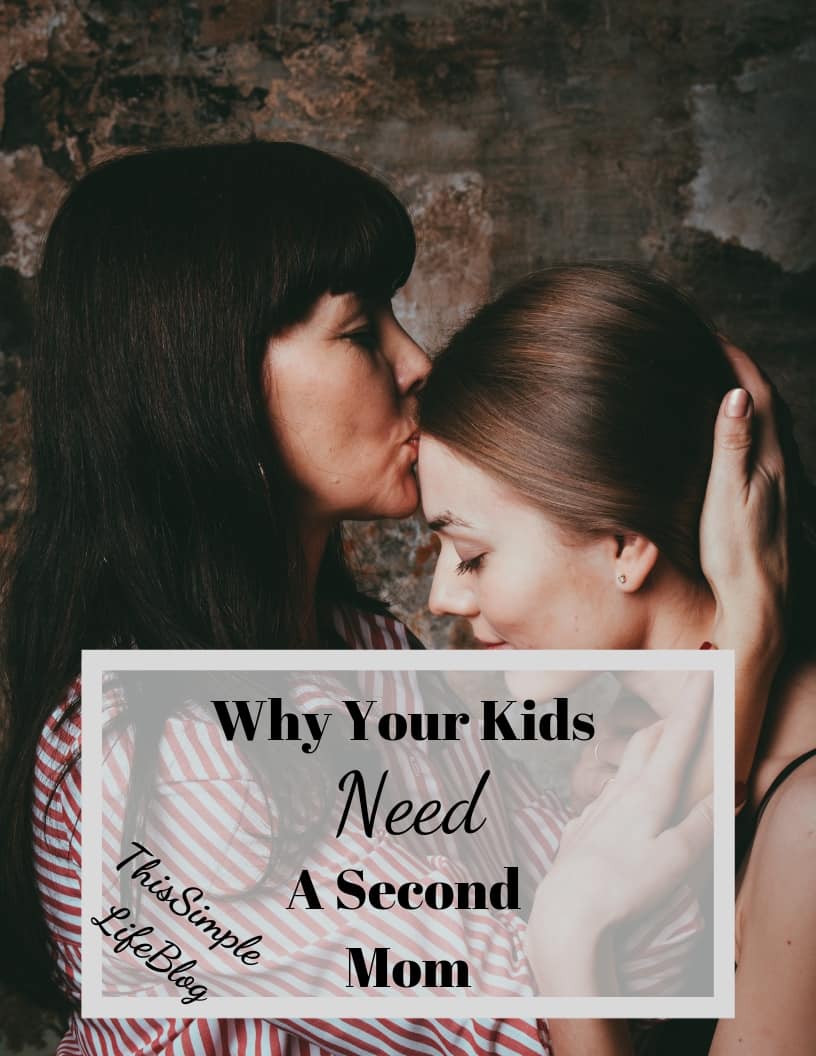 So enough about me. Let’s talk about your responsibilities. Your main responsibilities are to love my kids, listen to them, steer them in the right direction, be their friend, and only tell me what I really need to know about their shenanigans! In return for your efforts, you will be given a lifelong friendship with my family!

Now that I am a mom, I understand with chilling clarity how precious and fragile life can be. I get that my kids could be hurt by so many things, and I don’t begrudge my mom anymore for not being fun mom when I was a teenager. She was a fantastic mom, and she was desperately trying to keep me alive, untraumatized, and unpregnant whether I appreciated her efforts or not.

With that being said, if you see my kids doing something that could get them hurt, I hand over full permission for you to be real with them, and hold nothing back. Tell them hard truths and don’t back down!

To my kid’s potential second mom, I would like to say, I trust that you, and I know that they will think the world of you, and trust me, there will be only a little jealousy. My mama heart longs to be my children’s best friend, even while knowing that this is not always realistic, or even healthy. So I give them to you to love, and to guide, and to look out for during those times when they push me away.

Please second mom, remember that you are so important to my kids at this point in their lives, and we will be so much better for having your support in our family.

Sincerely, a mom who is trying to hold on.