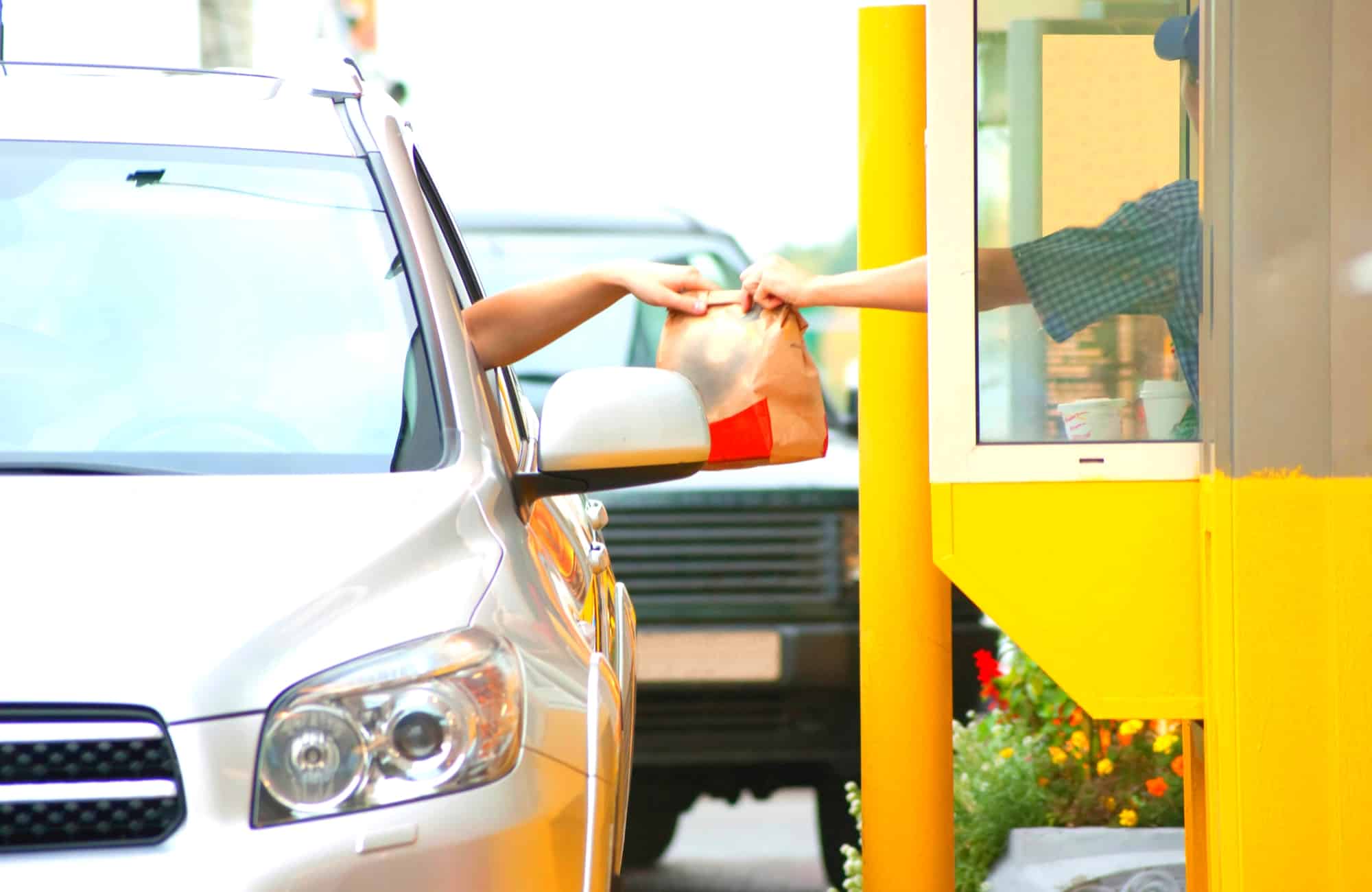 March 3, 2019 amber Leave a comment
*This post may contain affiliate links. If you make a purchase through a link, I may earn a small comission (at zero extra cost to you). You can read my policies and disclosures for more info.*

This story begins with a very frantic day, and a bad mood had by all.

I didn’t want to be eating at McDonald’s, but I was once again rushed for time and I found that it was literally the last option for sustenance before I got on the highway to drive my daughter to a 3 hour gymnastics practice with 3 other children in tow.

The rushing that ensued prior to this trying to get my plethora of children out the door with all the coats and shoes on feet didn’t help with my mood, and now, wouldn’t ya know it- everyone was hungry! I figured that if I didn’t stop, I was willingly consenting to 3 hours of tortured whines of, “I’m hungry!”

So I made a quick right turn and found myself at the back of the drive through lane behind at least 5 other cars.

More cars streamed in line behind me, and in a couple of minutes I got up to the lane that splits off into two lanes because… McDonald’s. At this point, a man in a large truck pulls right in next to me into the line for the outside ordering lane and literally doesn’t even so much as LOOK in the general direction of all the people he just McButted!

Like he owns this McDonald’s location, and he doesn’t have to wait his turn!

What follows next, I’m not proud of.

I honked at him and tried to get his attention to signal to him that the back of the line started at least 6 cars ago. He glanced at me and after some more frantic waving, pointing and honking, he shoots me a look that says listen lady, I really don’t care, flings his hands up in a rude gesture, and plants his eyes directly back in front of him indignantly!

I was appalled! Shocked! Flabbergasted that someone would literally cut in front of all those people waiting in line! This man had zero McDonald’s double drive-thru lane etiquette!

Remembering that my kids are in the car, listening to my every word and soaking up my growing anger like a sponge, I decide to stop honking and just let it go.

Unbelievable, I thought. What an idiot! (I warned you, not a proud moment)

This is where the story may get a little sticky for those of you who don’t believe in a God who is very much alive and speaking to people even today.

I ordered my food, and while smoke was still silently coming out of my ear holes, I heard God say to my heart…

“Amber, pay for his food, whatever it is, just pay for it. If he ordered 37 cheeseburgers, pay for them”

I knew instantly that this was God because, well, I’m really not that nice on my own.

So I did, begrudgingly. And for extra measure, I told the cashier to say “God bless you” to the man in the truck, secretly hoping that he would feel bad for his McRudeness!

Here’s the thing though. Are you ready?

This is like the dropped gummy bear on the floor of the toddler room at preschool- the thing that I hope you all will flock to and devour….

~ That empathy for another is free to give

~ That people are never expected to be perfect

~  The love God tells us to show is not a feeling

~ And that my kids are always watching me like little baby hawks to see what acceptable looks like.

God did more than speak to my heart that day, he showed me a tiny sliver of what he meant when he said to love others, even when it’s hard.

He opened my eyes to the fact that assuming the worst intentions of people at first glance (or even after a honking, hand throwing, angry, adult tempertantrum show down in the middle of the double drive-thru lane) is never a good idea.

For all I know, that man, whoever he was, was someone’s father, grandfather, son. He didn’t leave his house aiming to wreck my day by being rude on purpose. He was living his life just like I was and made a mistake.

God spoke to my heart that day, for sure. I am so glad that I learned what it means to be a decent human being, in a world full of other human beings just trying to survive.

Because, what else do you have to do besides protest a drive-thru on Facebook? Seriously, go check it out! 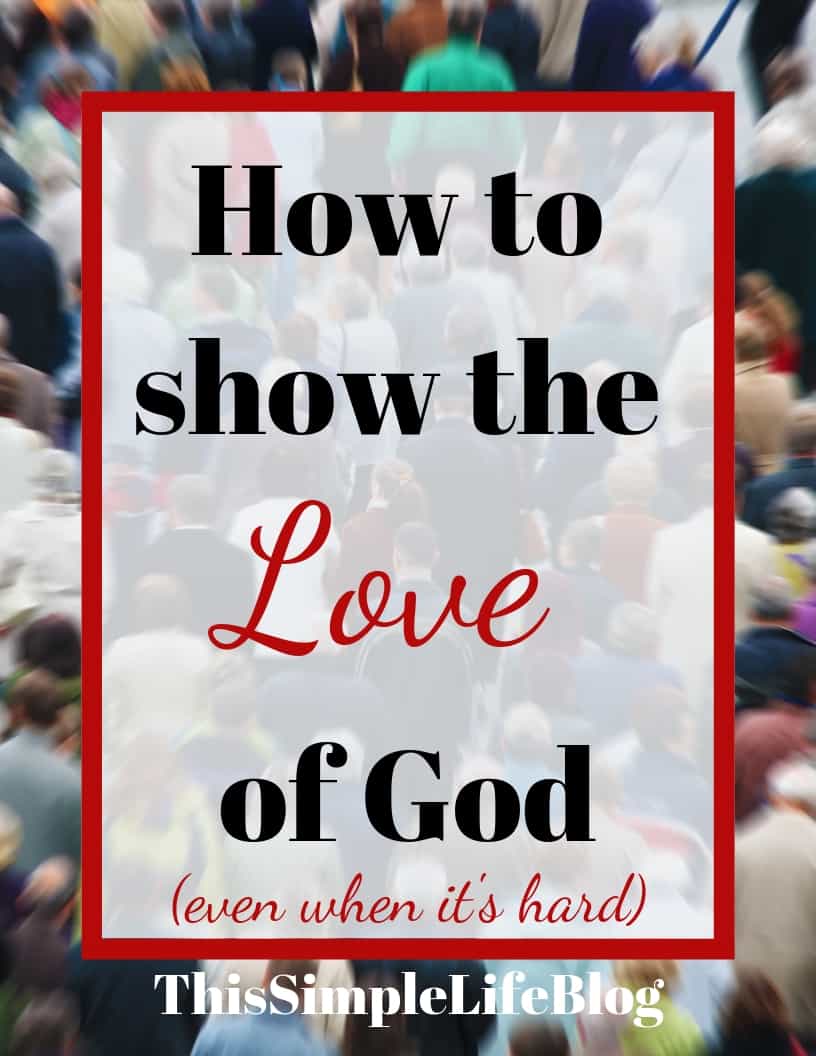